The Alexander Theatre in Helsinki, Finland
Bulevardi 23–27
in Helsinki 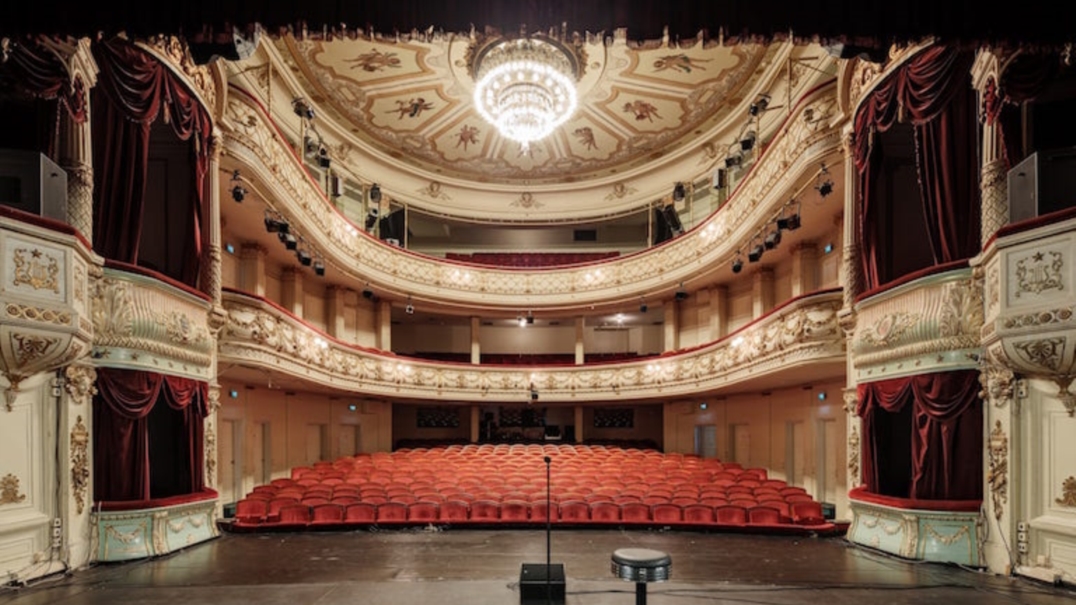 The Alexander Theatre is a well-known landmark located on Bulevardi Helsinki and it was built in 1879 to serve the local Russian garrison. To preserve the building's cultural and historical value, both its interior and exterior are strongly protected, and the city plan designates the building as a block area of buildings for cultural activities. The building is still widely used for arts and cultural purposes, for example, as a space for theatre, dance, music and circus performances and as a training facility. The Finnish National Opera used the building from 1953 to 1993. The atmospheric theatre has three storeys, a hall that seats approximately 500 people, an equipped stage and a catering service available in the foyers. The building also houses seven training halls and lots of office space. The Alexander theatre is protected by the decree on the protection of state-owned buildings (480/85). This includes the buildings exterior as well as large parts of its interior spaces.

Designers
The plans were made by Colonel Pjotr Petrovitš Benard, Chief of the Engineering Administration of the Viapori sea fortress. Architect Jac. Ahrenberg designed the building’s interior and the façade with decorative ornaments.

Surroundings
The Alexander Theatre, situated on Bulevardi, has played an important role in the theatre, opera and ballet history of Helsinki and the entire country. The building, which is located at the corner of the Bulevardi and Albertinkatu streets, is a significant part of the Helsinki cityscape.

Possibilities and purpose
The current owner's wish is for the building to remain a diverse cradle of culture, with room for both performing arts and recreational groups. The extension, built in the 1950s, could possibly be expanded, provided that the building protection and city planning regulations are observed. For the past 14 years, Senate Properties has maintained the building and commissioned several renovation projects to keep the building in good condition. Due to its age, however, it will require extensive renovation in the next few years. The building's technical systems and stage equipment, for example, must be modernised to keep the building in operation.

Restoring and owning the Alexander Theatre is an act that will have visible cultural significance in Helsinki. The new owner has the opportunity to return the building to its past splendour. Senate Properties is looking for an owner with the ability and resources to renovate and maintain the theatre and realistic plans for the building's future use.